Back in 1919, the Rogers Park neighborhood of Chicago didn’t yet exist. Instead, the Touhy and Rogers families were developing the area under the name Birchwood Beach Estates and marketing the lots as a “country club beach style getaway.”

It was there that architect Edgar M. Newman, who had worked for a number of years for the well-known Chicago architecture firm Adler & Sullivan, built what we now call Lang House. Another Adler & Sullivan alum, Frank Lloyd Wright, had built his Emil Bach House next door just four years earlier, and Wright’s Prairie School style may have influenced some of the touches seen throughout the American Foursquare mansion, including its exquisite stained-glass windows.

At the time the Lang family lived there, Lake Michigan was visible from the house before the surrounding area was built up. During World War II, Mundelein College used the mansion as a dormitory before the all-female Roman Catholic college merged with Loyola University Chicago. The basement also housed the budding operations of a local radio station.

What was once an escape from Chicago is now a gateway to the city. Still, though, Lang House provides a welcome refuge from the hustle and bustle, a place an entirely new generation is happy to call home. 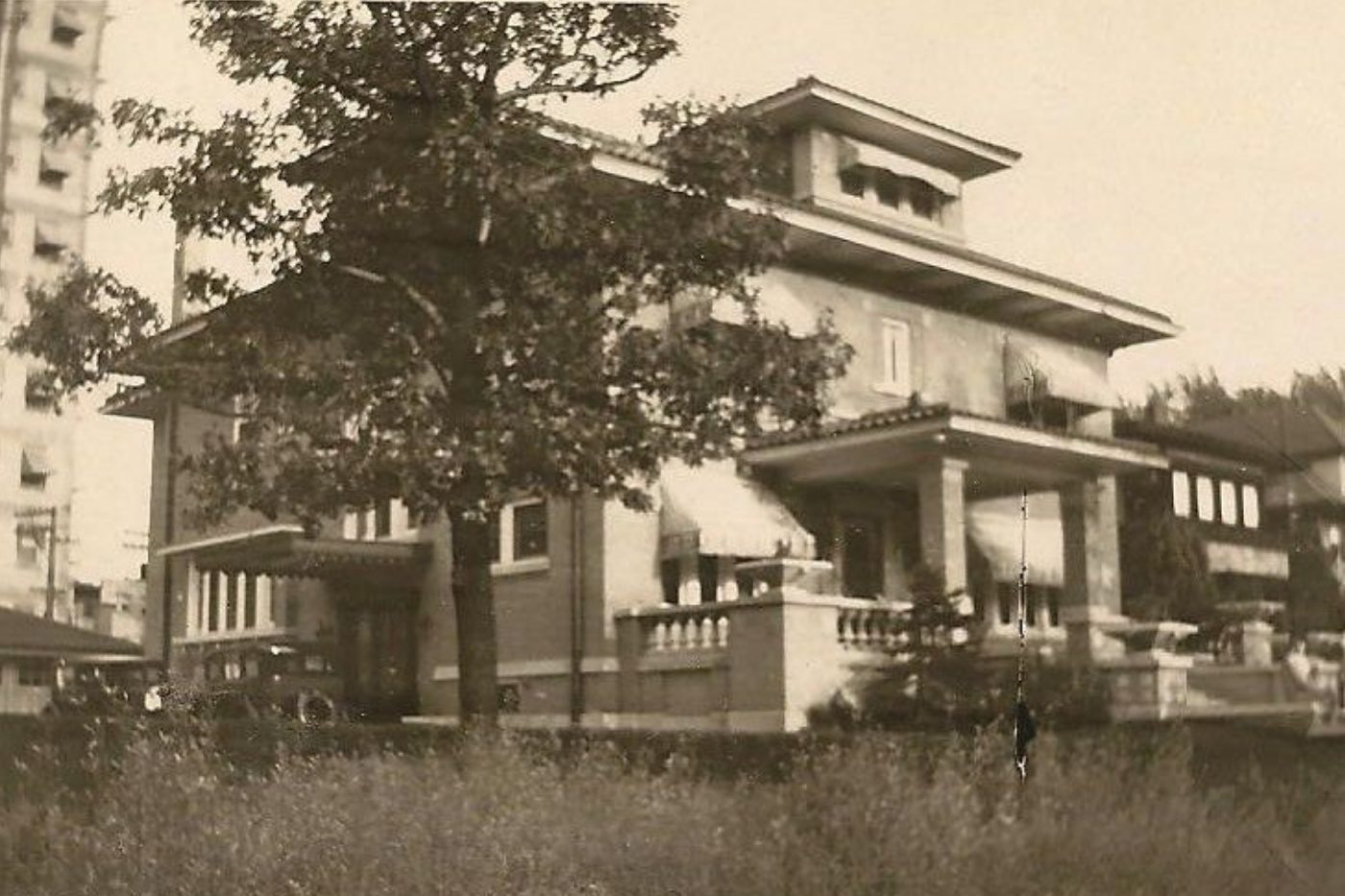 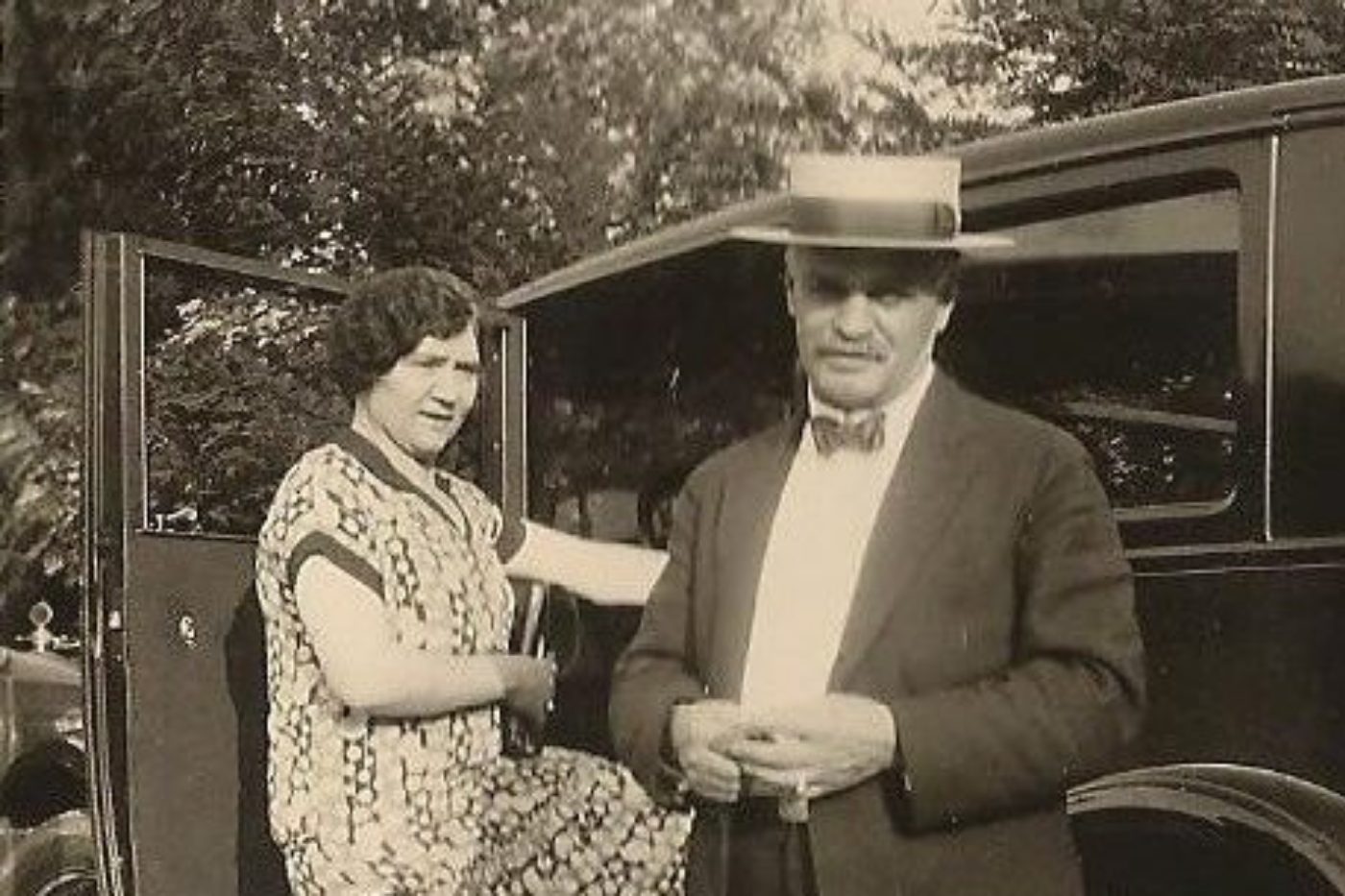 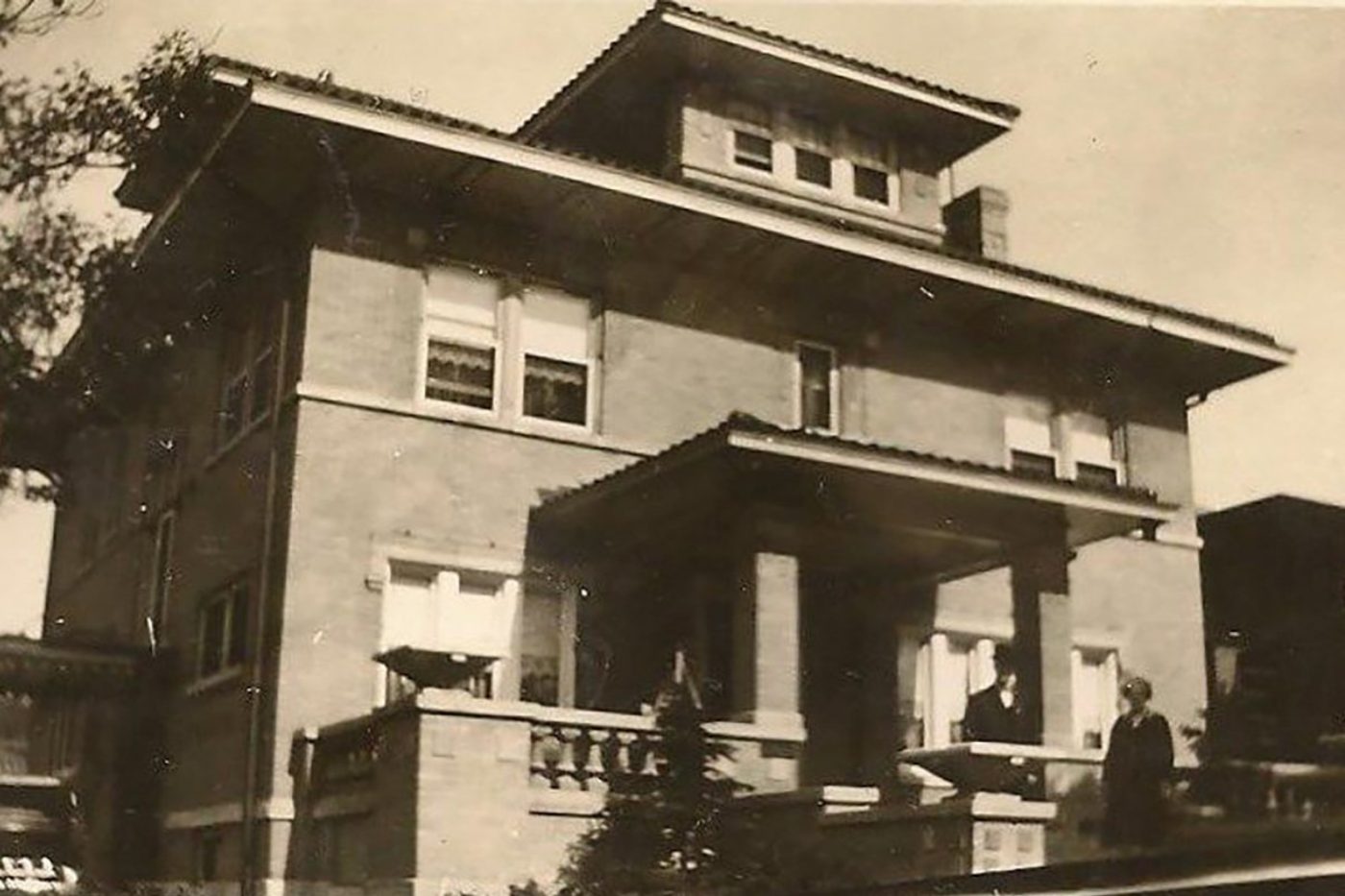