Fortune smiled on Lang House for much of its history. Unlike countless structures of architectural significance in the city and around the country, it suffered neither catastrophic neglect nor, worse, the judgement of the wrecking ball. (Two Frank Lloyd Wright homes nearby weren’t so lucky – Wright’s Emil Bach House next door to Lang House is the lone local survivor.)

Because it hadn’t fallen into complete disrepair, irreplaceable original touches of the home remained intact, like its original stained glass windows, mahogany trim, and Art Deco style hand-stenciled wall art. Still, the home had accommodated several families over the years, and eventually served as a boarding house for Mundelein Women’s College, now Loyola University. Its basement even housed a radio station. So when TAWANI began considering work on the home, we had to consider preservation, rehabilitation and upgrades that would make the home comfortable in the 21st century.

In addition to a range of work to restore both the exterior and interior and return it to its original Prairie-style splendor, we made improvements that make the home the luxurious, gracious modern dwelling it was always meant to be. 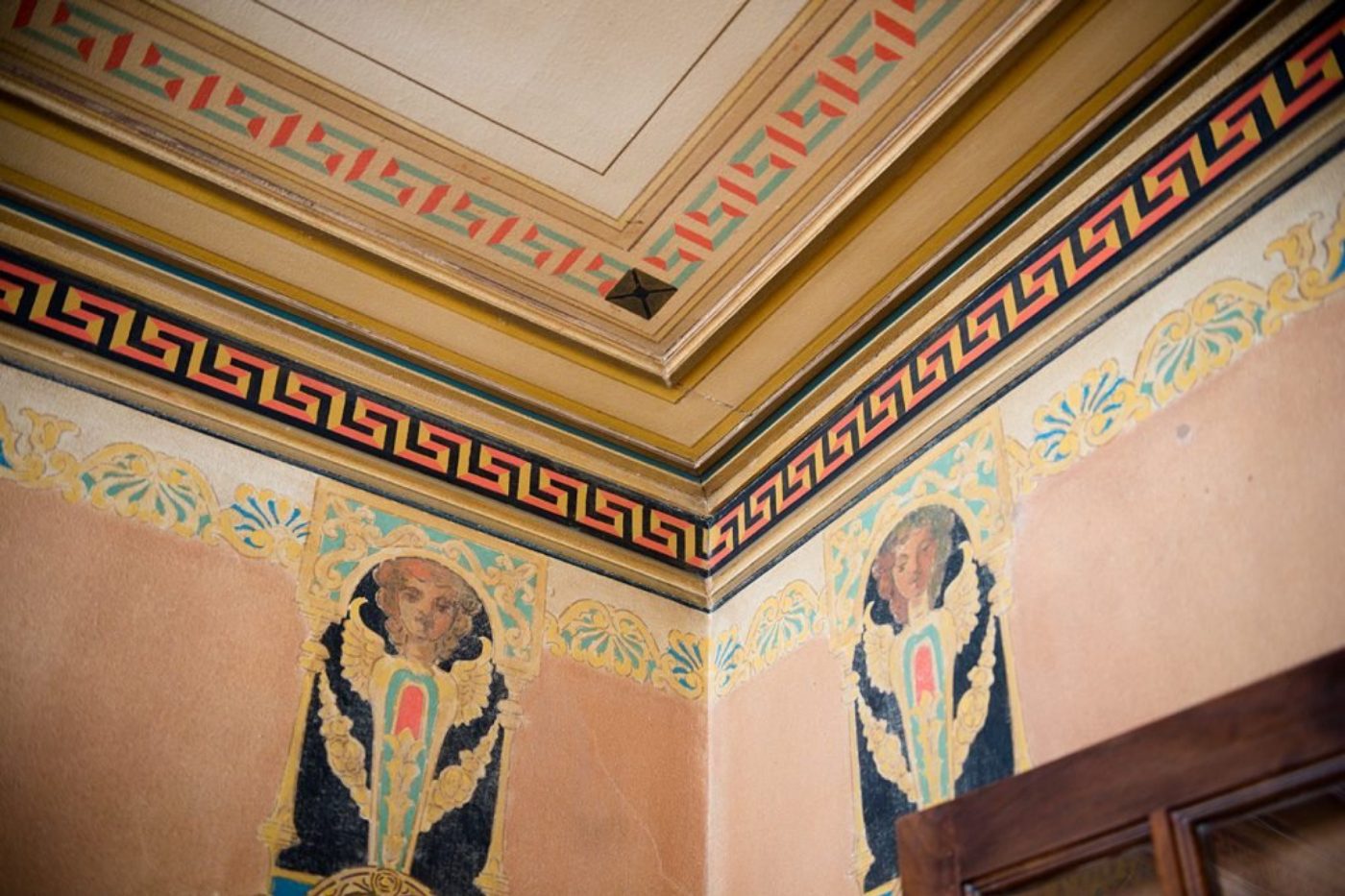 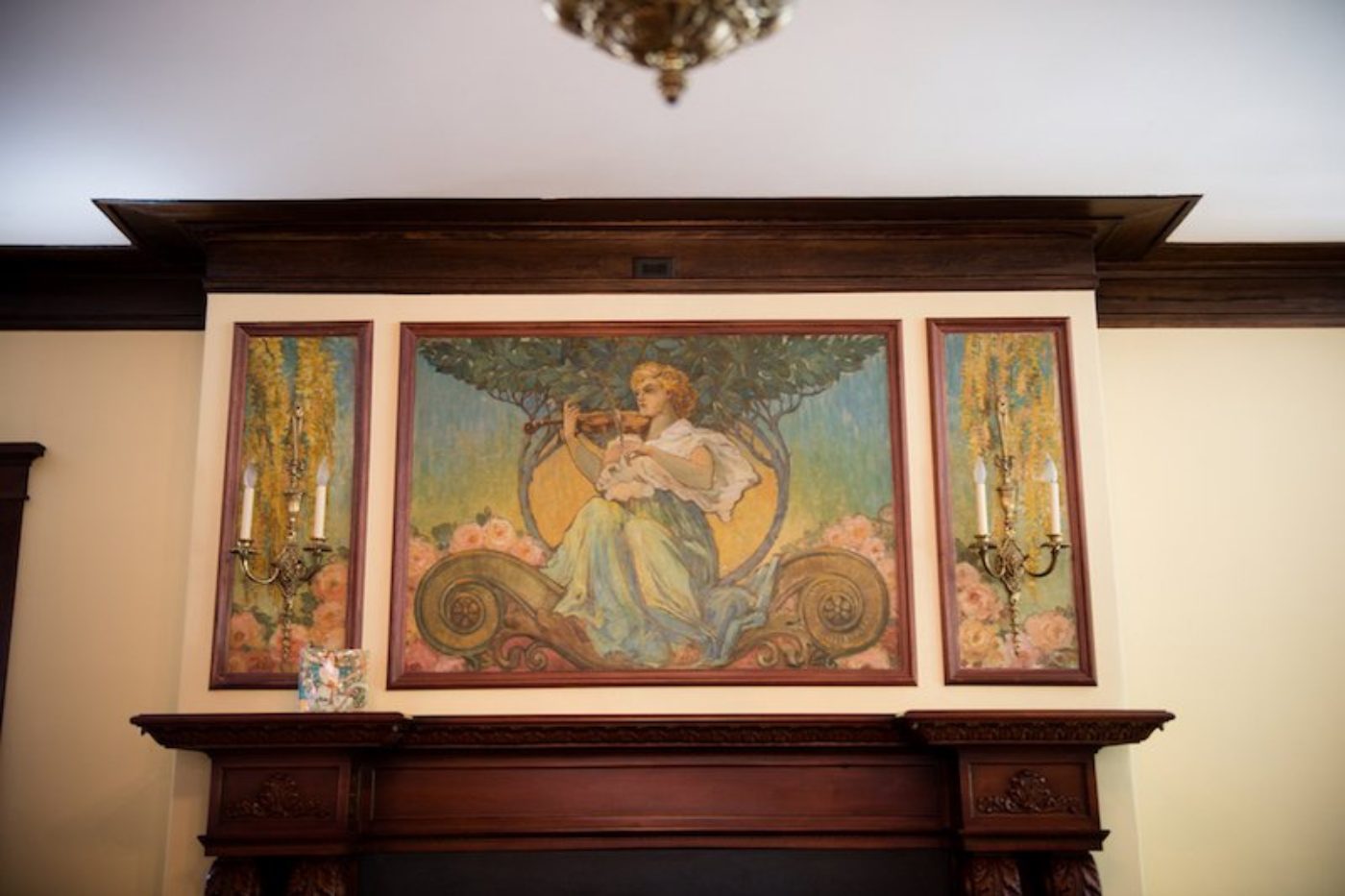 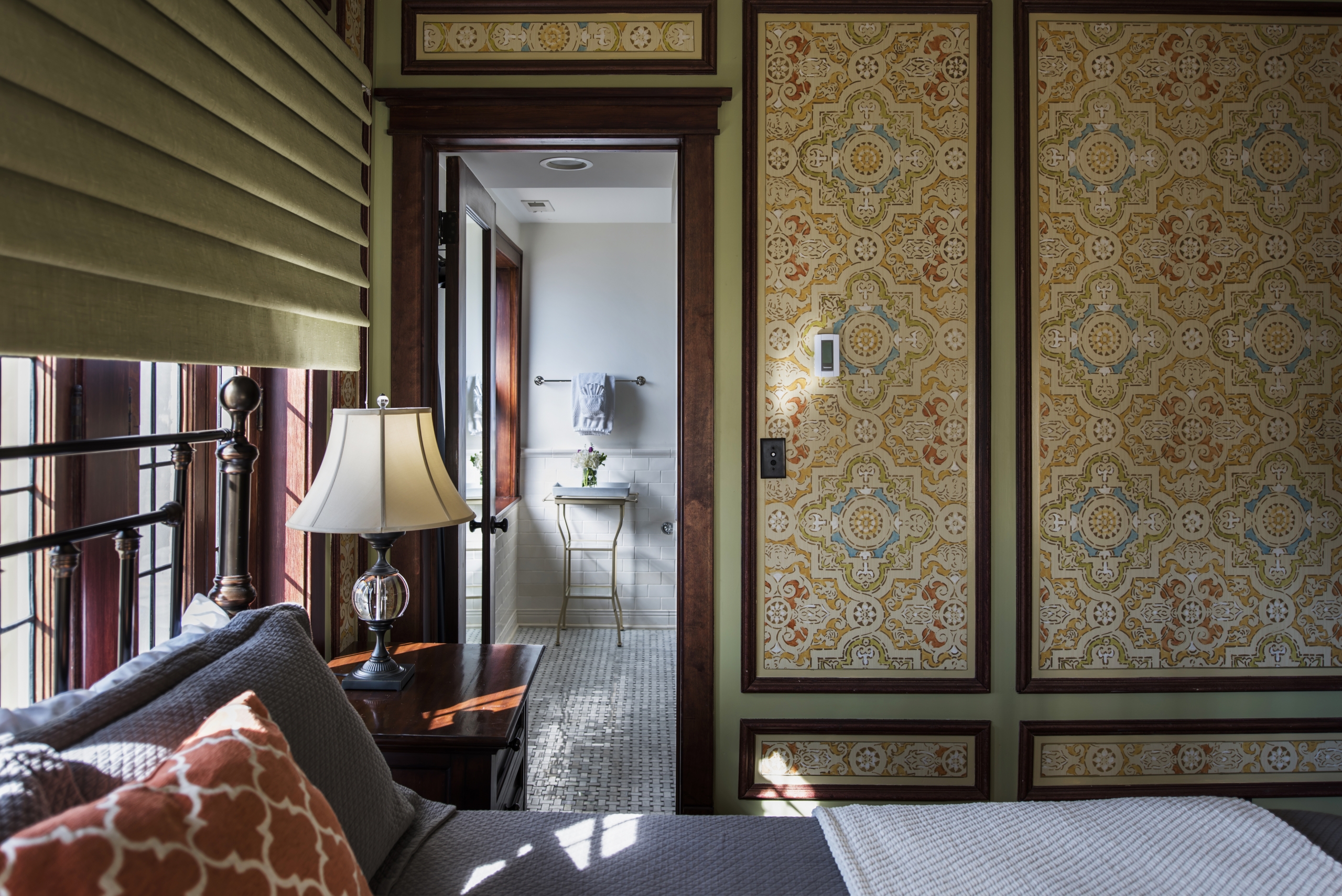